Suppose you are trying to solve a problem for your business by building a mobile application. In that case, you will mainly search for it on the Internet and obtain many results pages. However, choosing from this universe could be difficult because you have to evaluate several factors.

These factors include the type of mobile device: iOS Apple or Google Android; the kind of application: Native or Hybrid; and how to publish the application in the Apple and Play stores. Herlinda comprehends the challenge and has simplified the process of building the most cost-effective mobile app for your business.

Next, we explain these factors and recommend making an educated decision and considering Herlinda for your next project.

Apple iOS, Android, or Both 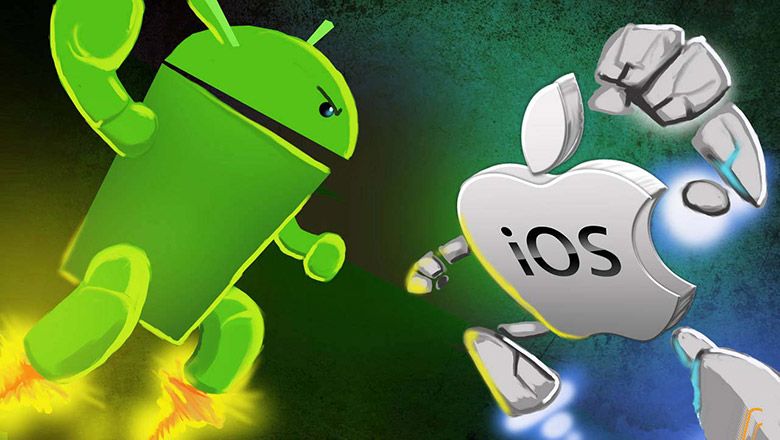 Suppose your business controls the type of mobile device of the target audience. In that case, either Apple iOS or Android devices constitute a good solution because they assure a great user experience, including augmented reality and virtual reality. On the other hand, suppose the audience includes both devices. In that case, you will need a set of two iOS and Android native applications or a hybrid application that works in both systems.

According to this Statista's article:

Android maintained its position as the leading mobile operating system worldwide in June 2021, controlling the mobile OS market with a close to 73 percent share. Google's Android and Apple's iOS jointly possess over 99 percent of the global market share."

As a result, Android mobile apps are more popular and cheaper than Apple iOS but equal to or more expensive than Hybrid apps worldwide. 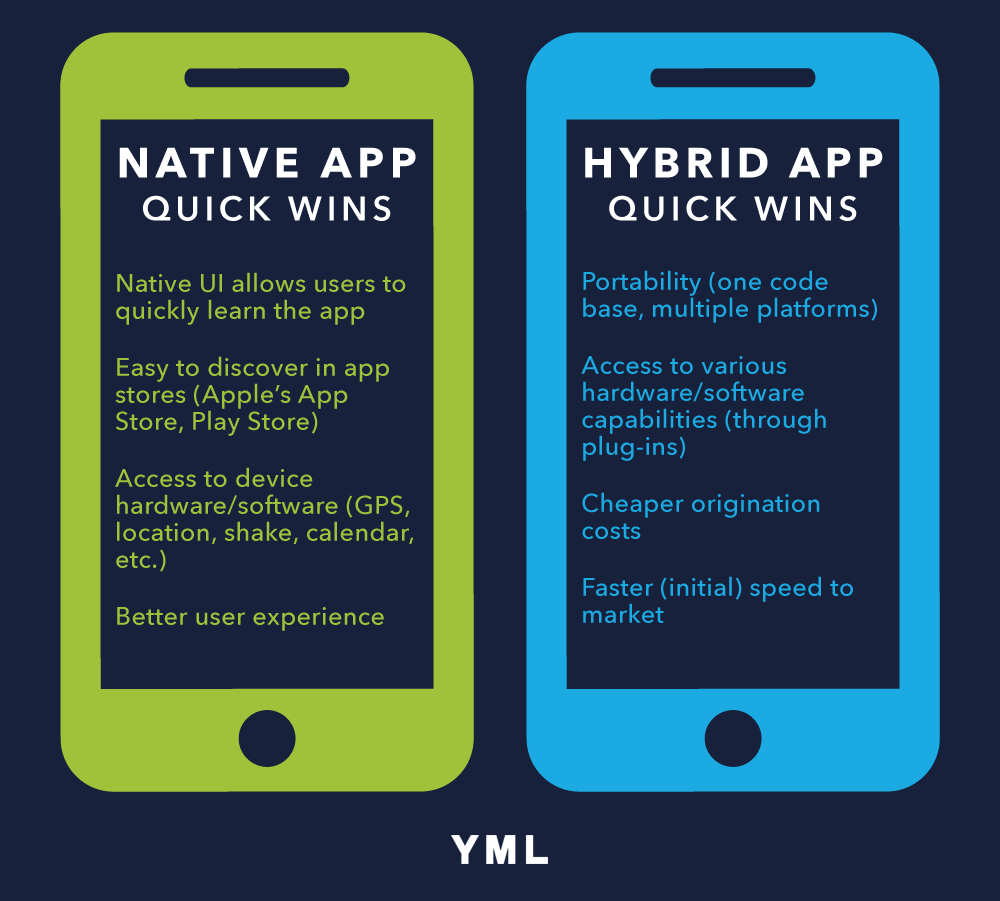 Mobile applications employ software drivers to control the hardware devices such as the camera, GPS, finger reader, etc. For example, a native application uses the system's built-in functionalities to scan a photo id and decode its information. On the other hand, a hybrid application might require special paid software to accomplish the same objective.

Finally, some visual components, such as buttons, menus, and others, are unique. Therefore, only native applications can take advantage of them.

This trend increased the popularity of the Play store, and it constitutes the favorite storage for developers.

Our team will assess your concrete requirements and will provide several alternatives to fit your budget. In general, we found three cases as follows.

When speed and hardware interaction constitutes a critical risk, then go for a native application. A native application does not require additional software. Yet, if your budget is limited, choose a hybrid application providing that no other software is needed. Otherwise, check its availability for both Flutter and React Native.

Suppose publishing by yourself in the Apple store is too difficult. In that case, you can only choose an Android or Android-Hybrid application.